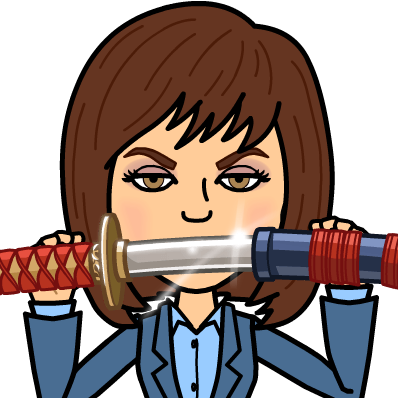 I don’t know about you, but I want to walk into the Hall of Faith. When God releases the updated list of people who “by faith” did X, I want my name on the list. I want to hear an angel say, “By faith, Grace …” But that’s not going to happen if I don’t do what those people did. What did those people have in common? They were terrified but did what God told them to do, anyhow.

By faith, Abraham offered his beloved son as a sacrifice. By faith, Moses’ parents defied the king’s edict and hid their baby for three months. By faith, the Israelites passed through the Red Sea. By faith, the Israelites defeated Jericho by marching around it. By faith, David killed Goliath, and by faith, Daniel spent the night in a lion’s den. Is what I am facing any scarier than what they did? My head says no, but as I look my giant in the eye, it looms just as large from my limited perspective as a den filled with hungry lions.

Isn’t it the human condition to want to have strong faith but not have to go through seasons that require it? I want the Jordan River to part before I step into it, not after I do. And yet, it takes no faith to cross the sturdy bridge or dive into peaceful waters. How can I develop faith without being asked to do things that are terrifying without God’s intervention?

And so, I choose to dive in, and not because I’m fearless … My knees are shaking so hard that I can barely walk up to the ledge. I choose to believe God. I trust that He would not tell me to dive into the rushing waters below me unless He was going to ensure that I would be OK. I also trust that He has a purpose and plan for requiring this of me. And so, I walk up to the ledge, say a quick prayer, and dive.

“I have told you these things, so that in me you may have peace. In this world you will have trouble. But take heart! I have overcome the world.”
~ John 16:33

Grace is a wife, mother, and regular person with an irregular life. She has been leading Bible studies through her local church for over a decade and is passionate about encouraging others to pursue a close, deep, personal, and intimate relationship with God. She divides her life into two segments – before and after March 2013, when she made the commitment to tithe the first hour of her day to one-on-one time with God no matter what. This one life decision invited God’s healing power into her life, transforming her from the inside out.

We are a participant in the Amazon Services LLC Associates Program, an affiliate advertising program designed to provide a means for us to earn fees by linking to Amazon.com and affiliated sites.